Saturday 6th October 2018 saw the first Learn to Swim Acorns Gala, held at King Charles I School, organised by Ella Rowley, who was supported by her mother, Sylvia Rowley which was especially designed for the swimmers in Wyre Forest Swimming Academy Learn to Swim (LTS) section which is lead by the LTS Coordinator, Emma Elwell.

This fun event was aimed to give the young swimmers a taste of the thrill and excitement of what a real swimming gala might feel like. The event was well supported and swimmers were able to show their parents and grandparents the skills they had learnt from attending their classes.

The idea came about from Ella watching her Aunt’s children taking part in a similar event in California, USA. All the children had a fabulous time and the parents enjoyed watching what their children had achieved.

The parents were also able to watch older swimmers who compete in County, Regional and National events in short demonstrations of the different strokes, whilst the Head Coach; Brian McGuiness, described what they were doing.

The purpose of the Learn to Swim Acorns Gala was to inspire the little ones to compete like the older swimmers and educating them on how a gala works by sitting with their team mates and giving each other encouragement. For the top age group, the swimmers in Stage 5 were exposed to an official start, just like they might see in the Olympics.

The event was deemed a great success and Wyre Forest Swimming Club are considering making this an annual event. 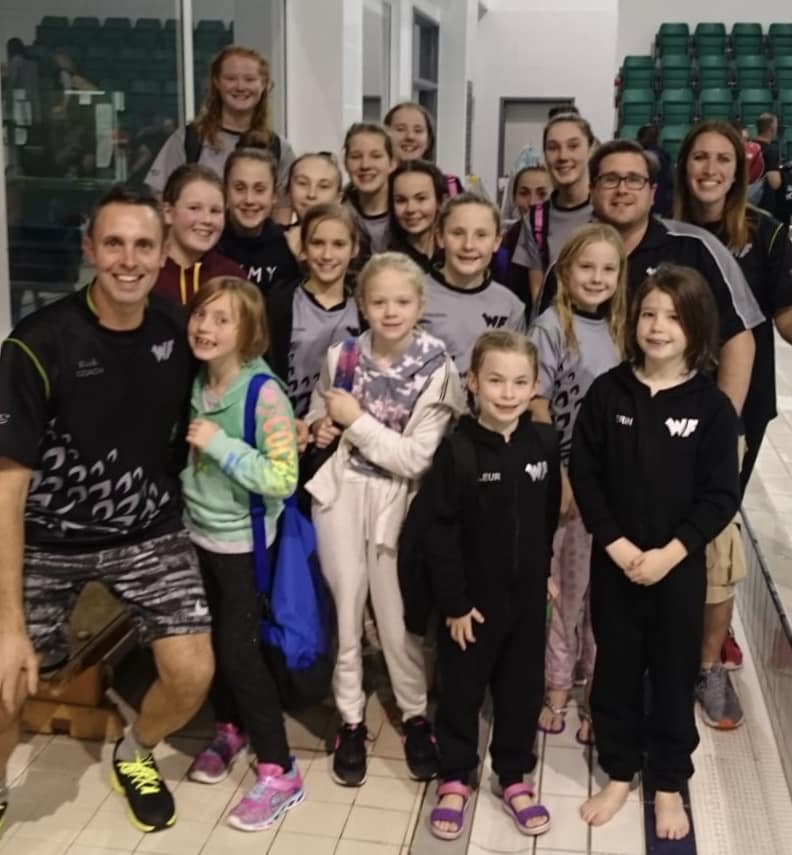 A great result for the Wyre Forest Swimming Club who came 2nd in Gary Winn Memorial Gala in Redditch on the 27th October.

A fantastic result for all the swimmers that took part and  Asst Head Coach and Silver Squad Coach Rick (Richard Walton)  and Bronze Squad coaches Georgina Denton and Andrew Gilbert-Bevan.

NATIONAL ARENA LEAGUE – ROUND ONE

The Arena League is a national swimming event that is split into regions and then divisions.  WF falls into the West Midlands region and are currently in Division Two in which there are 24 clubs.

The first round this year was held on 13th October at Droitwich Leisure Centre, with six teams competing for points – Wyre Forest, Bromsgrove, Stourbridge, Boldmere B, Solihull and Derby Phoenix.

Going into the final 10 events Wyre Forest were in a fantastic second position, 13 points behind the leading team from Solihull which would have been a great result for us – but the swimmers had other ideas, winning a nail biting 6 out of those final 10 events to clinch a stunning first round win by 3 points!!  The support for each other and from parents was amazing – never have so many WF parents woken up the next day with such sore throats!

Wyre Forest had an amazing 19 wins,  11 second places and 8 third places, meaning our swimmers finished in the top 3 in a total of 38 out of the  50 events!  Swimmers recorded  42 new personal best times along the way, prompting Head Coach Brian Mc Guinness to state, ‘I am extremely proud by not only the outstanding victory but by the performances to get it, all done with great skills and a wonderful team spirit.’

Our victory by 3 points proves that every swim from every one of our swimmers counts – massive well done everyone! 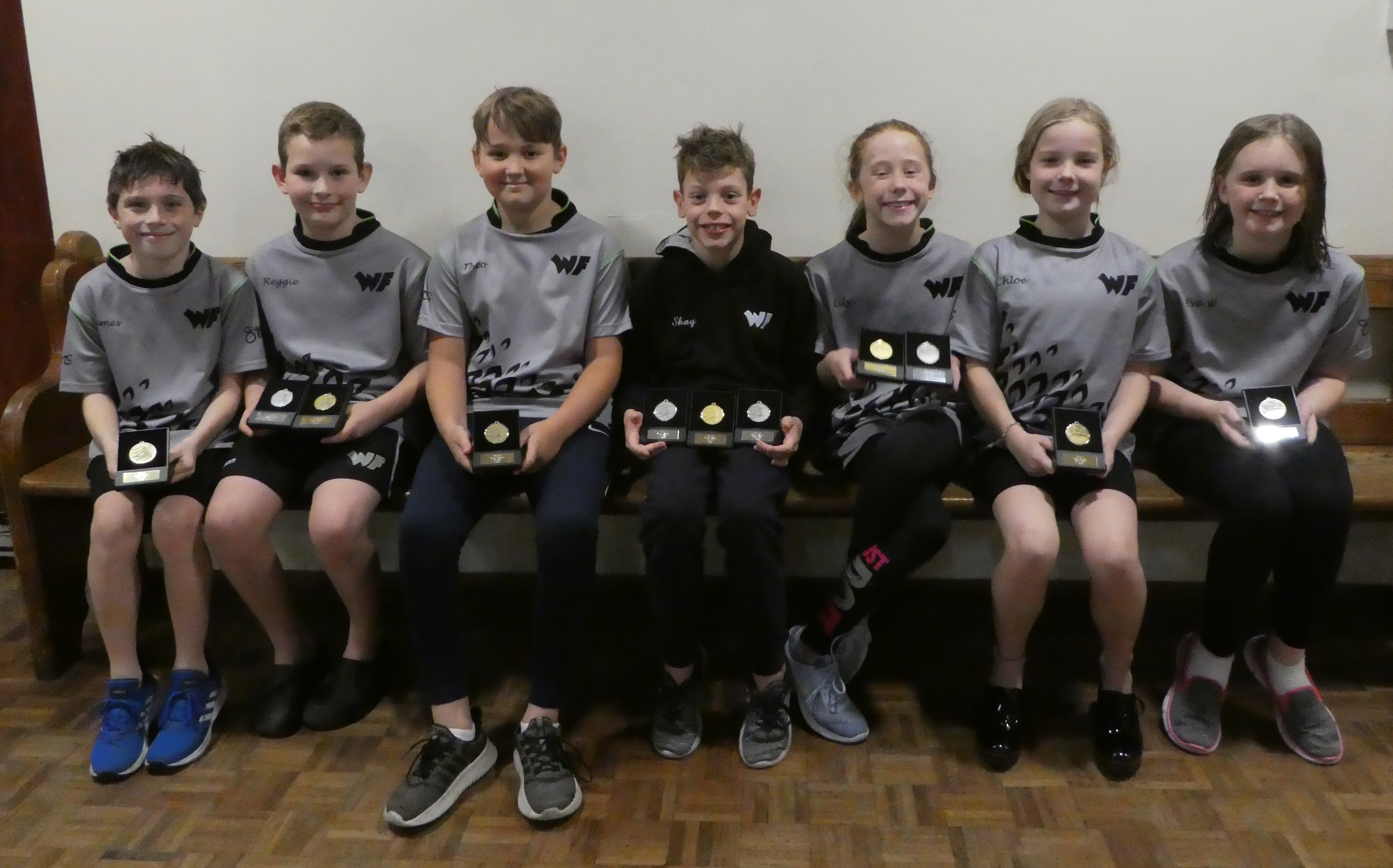 On Sunday, 23rd September younger members of WF swimming club travelled to Wolverhampton for the Worcester County Development Meet. This meet is aimed at younger swimmers aged 9-13 and hopes to aid them in gaining valuable experience and hopefully qualifying times for next year’s County Championships.

Coach Richard Vaux stated, ‘Well done to all our swimmers who took part in the County Development Meet at Wolverhampton today. It was unusually cold in there, but the swimmers had plenty of fire in their bellies and we saw PB after PB, county qualifying times and a variety of medals. Andrew, Georgina and I were very pleased with all the effort you all put in!’

Well done everyone, what a great start to the new season!