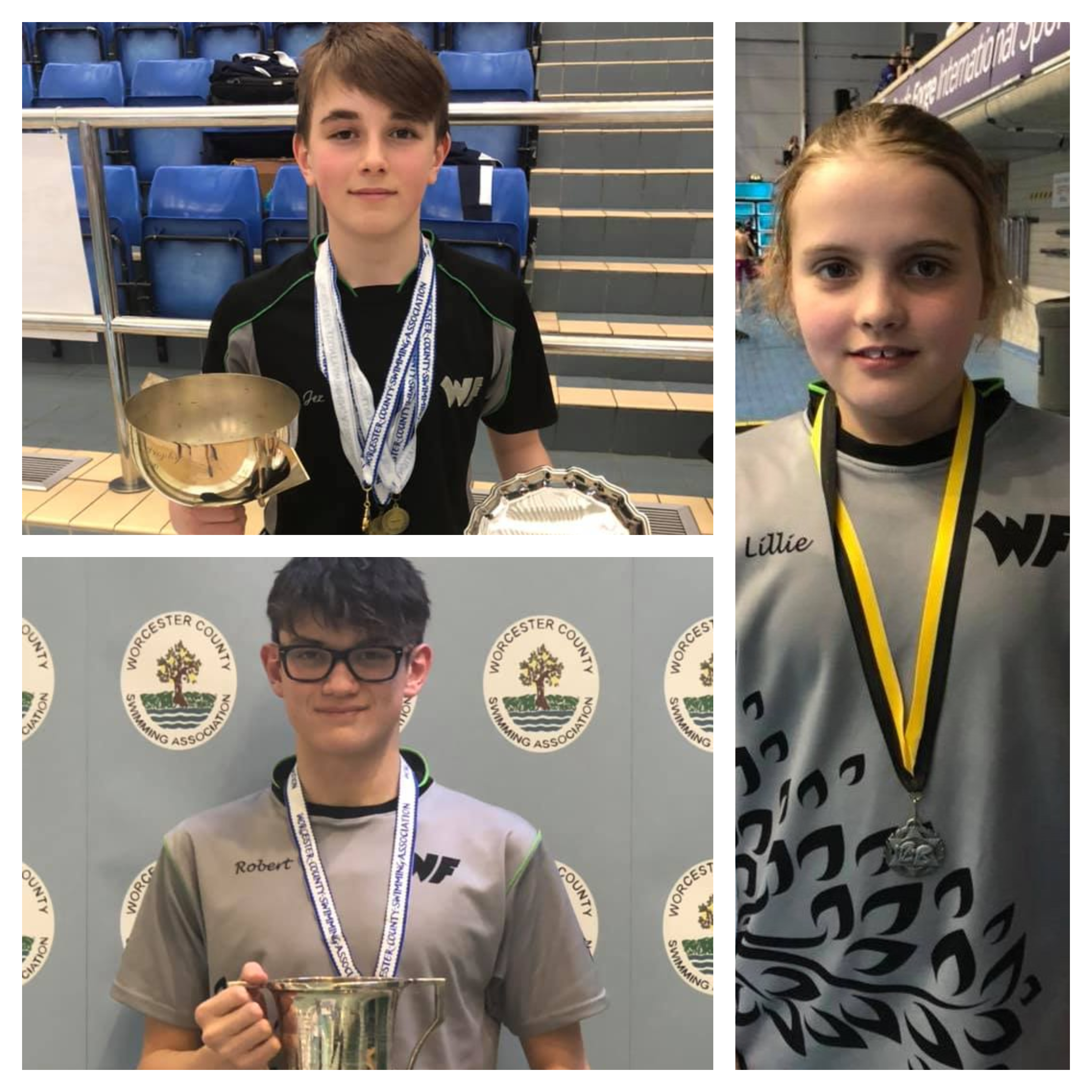 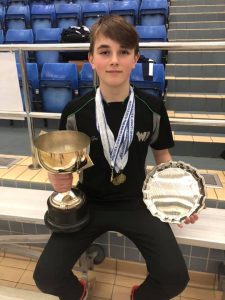 This year’s County Championships were held over three weekends at both Wolverhampton Central Baths and Perdiswell Leisure Centre.  Going into these Championships WF were the second most improved club in the county based on an 84% improvement of number of entries for the Championships from 2018 to 2019.

WF also came away with both Senior and Junior County Champion titles.  Jeremy Summers (15) wo 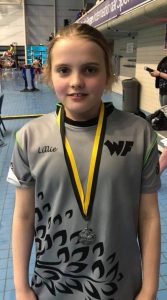 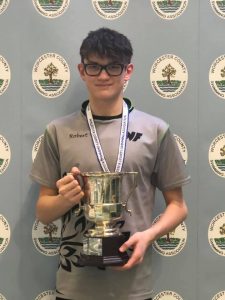